Mike Rovner is an American CEO.  He is Founder, President, and CEO of Mike Rovner Construction Inc., based in Moorpark, CA.  Mike Rovner Construction has become one of the most distinguished general contractors in the California construction industry.  He has grown his company from one person to 300 employees since 1992 and is known as one of California’s premier renovation general contractors, serving some of the largest developers and asset management firms.  He was a drug dealer from the age of 13 to 20, then met his wife, got married, got saved, and gave up drugs and started a legal business as a general contractor doing renovations in Southern California.  He started tithing, then increased their giving, and God blessed them exponentially.  He serves on the Los Angeles Dream Center Board of Directors, and is a member of the Urban Land Institute. 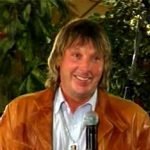 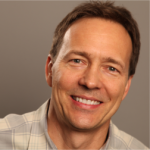