Craig Buroker and his wife Anne are the leaders of Southside Victory Church, an apostolic hub in Calgary, Alberta, Canada which they founded in 1992. As members of the Canadian Prophetic Round Table and the Canadian Coalition of Apostolic Leaders, they have a heart to see the Church move into the fullness of God’s call and become the great last days army spoken of by the prophet Joel.

With a revelation on the importance of apostolic worship and strategic intercession, the anointing they carry will bring a refreshing and enjoyment to your experience of God. Craig is a frequent conference speaker and ministers powerfully in gifts of the Spirit and in the Word. He has served on and led apostolic teams both nationally and internationally, and has a father’s heart for Calgary and Canada. Craig and Anne have three grown and married children and three grandchildren. 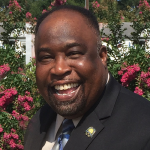 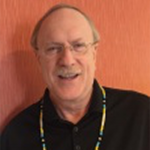