Listening To The Voice by Dr. Martin Powell

My earliest recollection of hearing God’s voice was at age four. I know that I was four because I had been told that I was not able to attend the catechism classes as I was too young. One had to be five years old.

Sitting outside of the class listening to the other children discussing the Bible stories, I thought this was unfair as I already knew these stories. It was then that I heard a voice saying, “You are going to be a preacher.”

As a teenager I stopped going to church, music and worldly pursuits became my gods.

The Lord continued to try to woo me back though, often through my mother, Marion Louisa Powell. We used to call her ‘mum and the God squad’ or ‘mum and the Bible bashers.’

One day, not unusually, she was trying to get me to read a book, it was by David Wilkerson.

“No, mum.” I squirmed, I did not want to know about God. Later that day, I was walking through a field and I said “OK God, if you really want me to read that book, then put it on the pillow of my bed and I will read it.” I did not expect Him to do it. As I walked into my bedroom, there was the book lying on my pillow. Without thinking I said, “I’m not reading that.” Instantly I heard a strong voice inside me, “You said you would!” There was no doubt to who was talking to me, strong and authoritative. I read the book!

God appeared to me in a dream. I was standing in a church and the room filled with a bright light. Out of the light a voice spoke. “Martin you have had many opportunities to work for Me, this is your last chance. Make a decision right now who you will work for, Me or My enemy.” I said that I would work for Him. That was the best decision I have ever made and I have never regretted it for an instant.

There are no reviews yet.

Be the first to review “Listening To The Voice by Dr. Martin Powell” Cancel reply 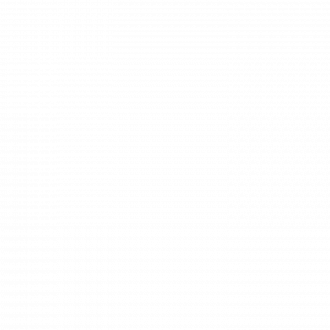 Money Matters: In My Kingdom by Dr. Martin Powell

The Rise of the Abundance Economy

This journey has been more a process of both looking back over a lifetime and looking forward and observing rather than an exercise in deep thinking. It has been much more a personal travelogue of thought, inspiration and revelation than any attempt to organize or promote a textbook of economic theories.

A hard copy or Kindle version can be purchased from Amazon. 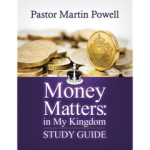 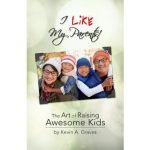