Refresh, recharge and reform … together we can!

Get your pass for In-Person or Digital attendance today!

KCIA Members log in to receive your special membership pricing.

Meet and greet starts the 12th at 3 PM (central)

KCIA Apostolic Council and Board of Directors

Kingdom leaders, each inspired and equipped with a divine assignment, are collaborating together to transform communities, systems, and even nations.

Powerful keynotes speakers, pragmatic workshops and plenty of networking opportunities will inspire and equip you to transform your communities. 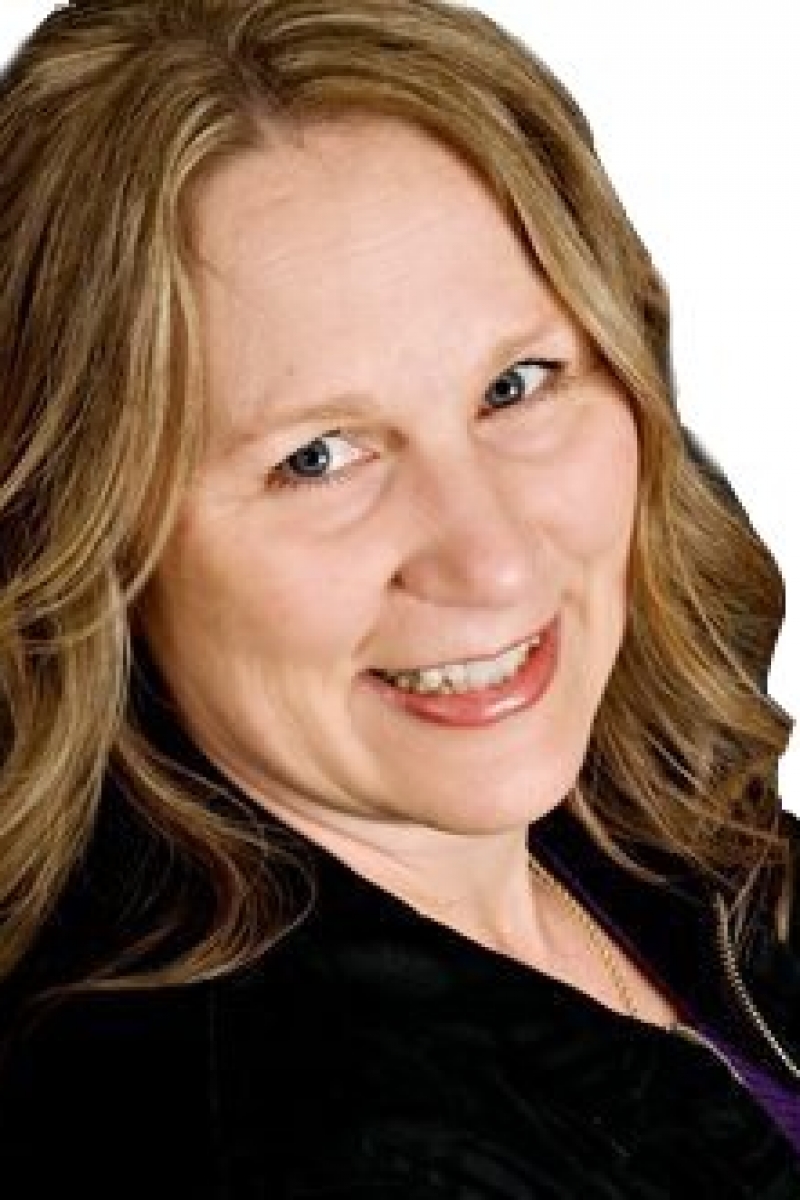 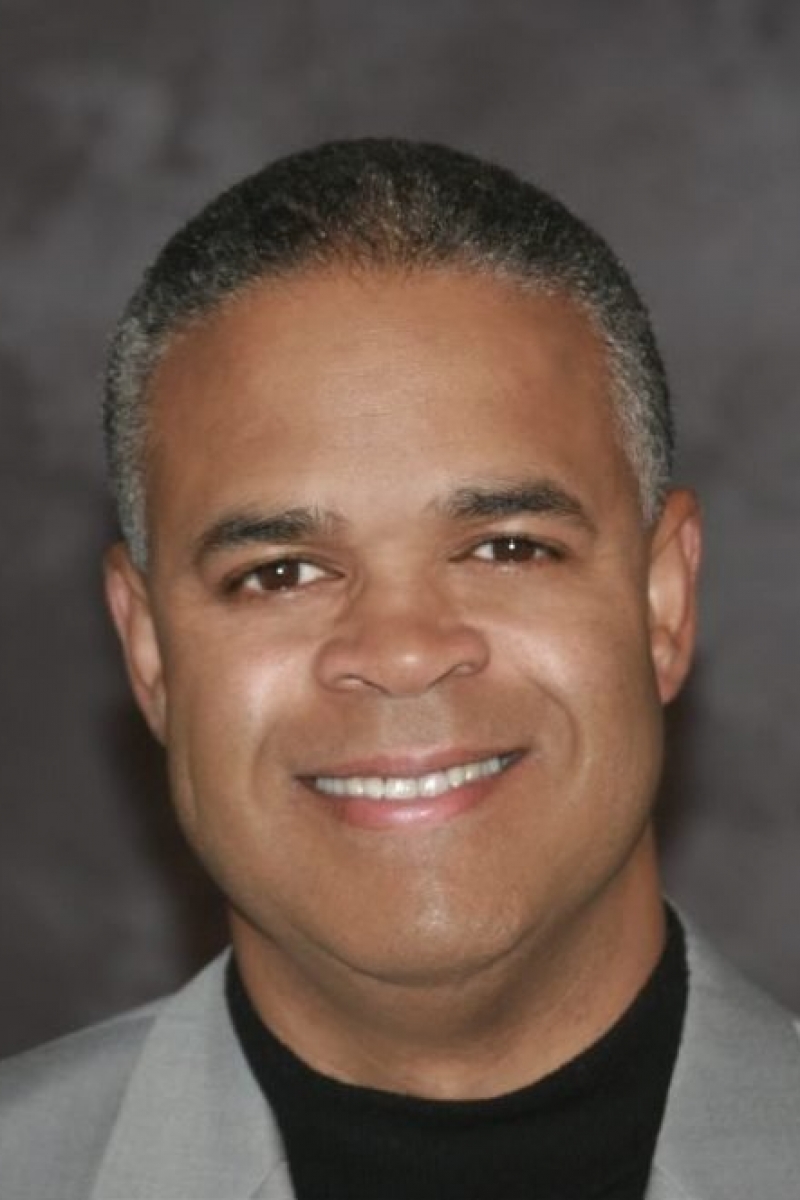 “I am doing a new thing; now it springs forth, do you not perceive it? I will make a way in the wilderness and rivers in the desert.” Isaiah 43:19

Plus, more speakers to be announced! 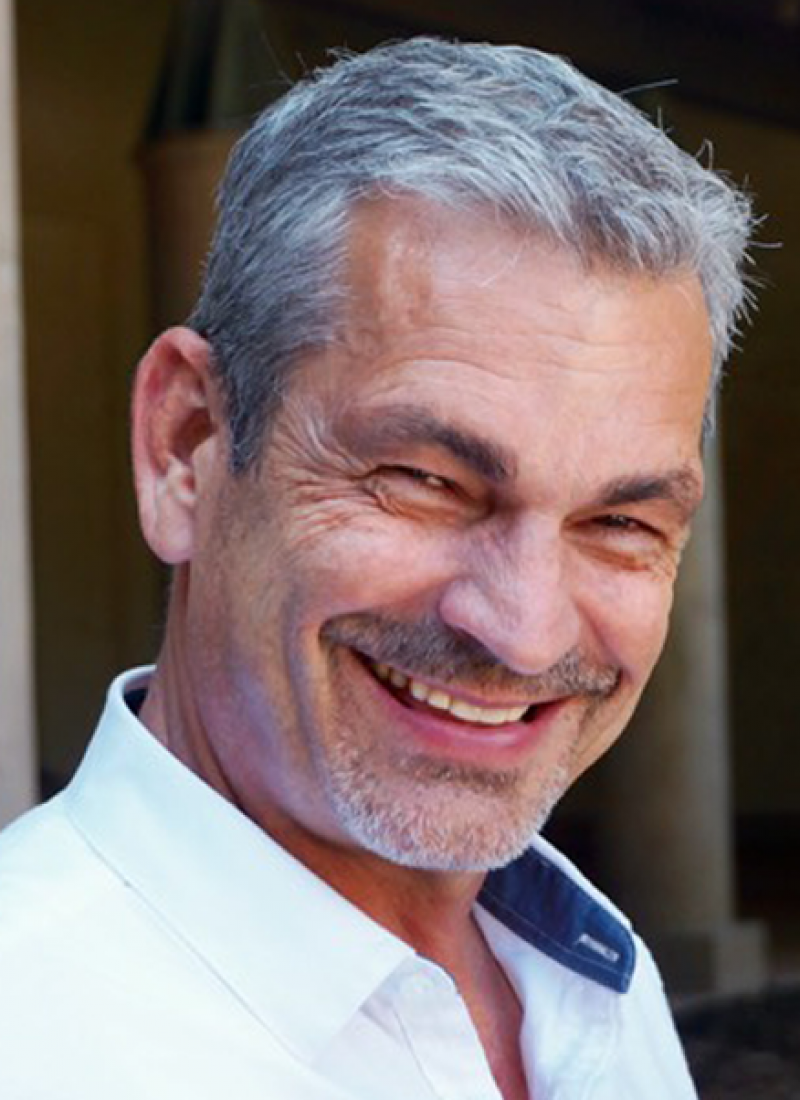 Johnny and Elizabeth Enlow are social reformers at heart, as well as international speakers and authors of The Seven Mountain Prophecy, The Seven Mountain Mantle, Rainbow God, The Seven Mountain Renaissance, Becoming A Superhero, and God in Every Season. As ones focused on the reformation of the 7 primary areas of culture, they are spiritual mentors to many in Media, Arts and Entertainment, Government, Family, Religion, Economy, and Education.

Johnny and Elizabeth are spiritual parents to many throughout the nations, as well as their son, Eric and 4 daughters—Promise, Justice, Grace, and Glory—and grandparents to one grandson, so far. Together they are co-founders of Restore7 ministry, which globally serves influencers in every area of society. Their current focus is on projects including an app called RISE which serves as a connecting point for a global community of reformers, producing a documentary about the Peruvian economic miracle, and launching several new non profits including a Christian government training center in Washington, DC. Their passion is to awaken our generation to the reality of the God of all of life, Who not only cares for our souls, but also has practical solutions to offer through His sons and daughters for every problem that exists in society. 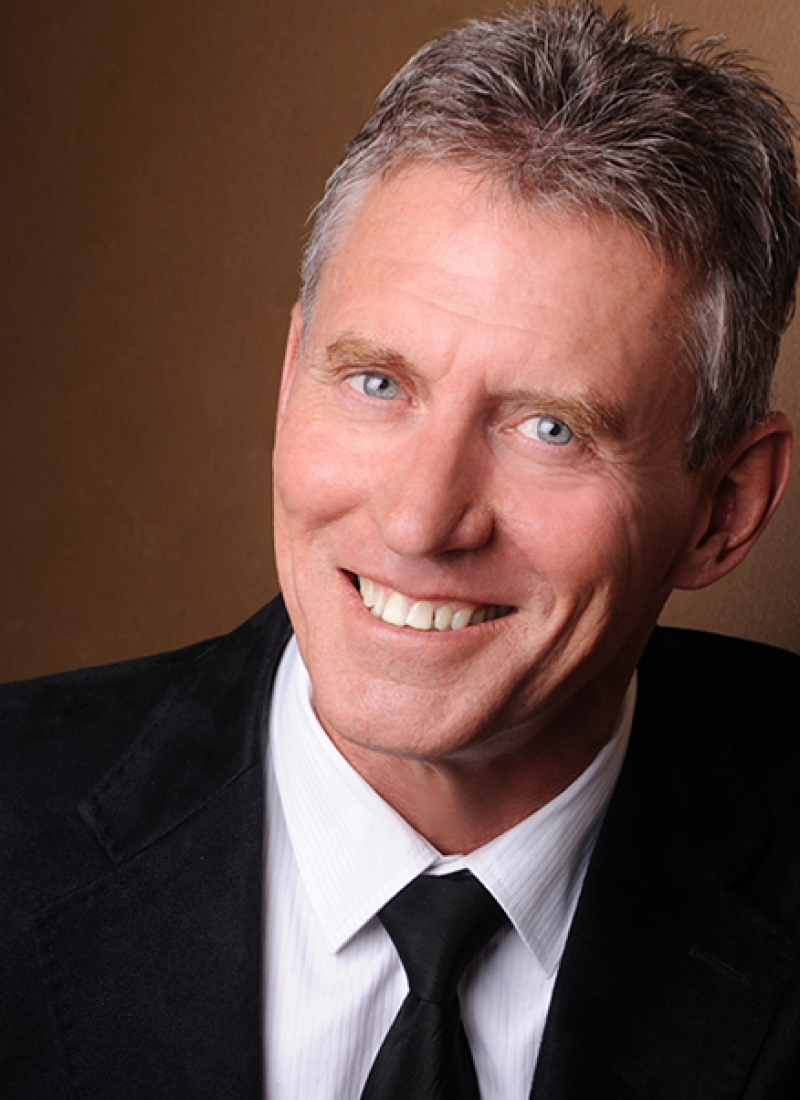 Dave grew up in Africa during the turbulent ’60s and ’70s. He was conscripted into the Rhodesian Army and joined the SAS. He fought behind enemy lines against two armies across three countries for four years.

Thereafter Dave joined the highly secretive Selous Scouts and fought undercover with that unit and served as a Tracking and Survival Instructor for a further four years. He left the Special Forces and fought as a mercenary for two years.

Forced to leave Zimbabwe and stateless, Dave became a commercial saturation diver in the oil fields of South East Asia and Japan. Eventually he immigrated to Australia, where he came to know the Lord Jesus during an amazing encounter with the Lord at a Reinhart Bonnke Crusade.

Dave is the Founder and MD of the Australian based Paladin Group of Companies, now valued in excess of 1.2 billion dollars.

Paladin has interests in Mining, Telco Construction, IT, Health and Fitness, and Investment Banking, and has businesses in 9 countries.

Dave is a sought-after speaker whose lectures are presented at conferences, seminars, business groups, churches, universities, radio and television, and at economic summits all over the world. Dave teaches how he learnt to do God’s will God’s way resulting in a meteoric rise from $76,000 worth of credit card debt and no assets, to a $100 million business in two years and seven months. In 2019 Dave delivered 111 lectures on 6 continents.

In 2007 Dave founded Kingdom Investors (KI) ( www.kingdominvestors.com.au ), a marketplace ministry which has spread around Australia and Overseas. KI is using its vast marketplace experience to teach Christian businesspeople to multiply their incomes and their influence to be part of a strategic vision to create the world’s first “Sheep Nations”, as portrayed by Jesus in Matthew 25.

Dave has been married to Merlene for 37 years, they have 5 adult “children”, 8 grandchildren, and one great granddaughter. Dave has attended CityEdge Church on the Sunshine Coast in Australia for over 19 years. 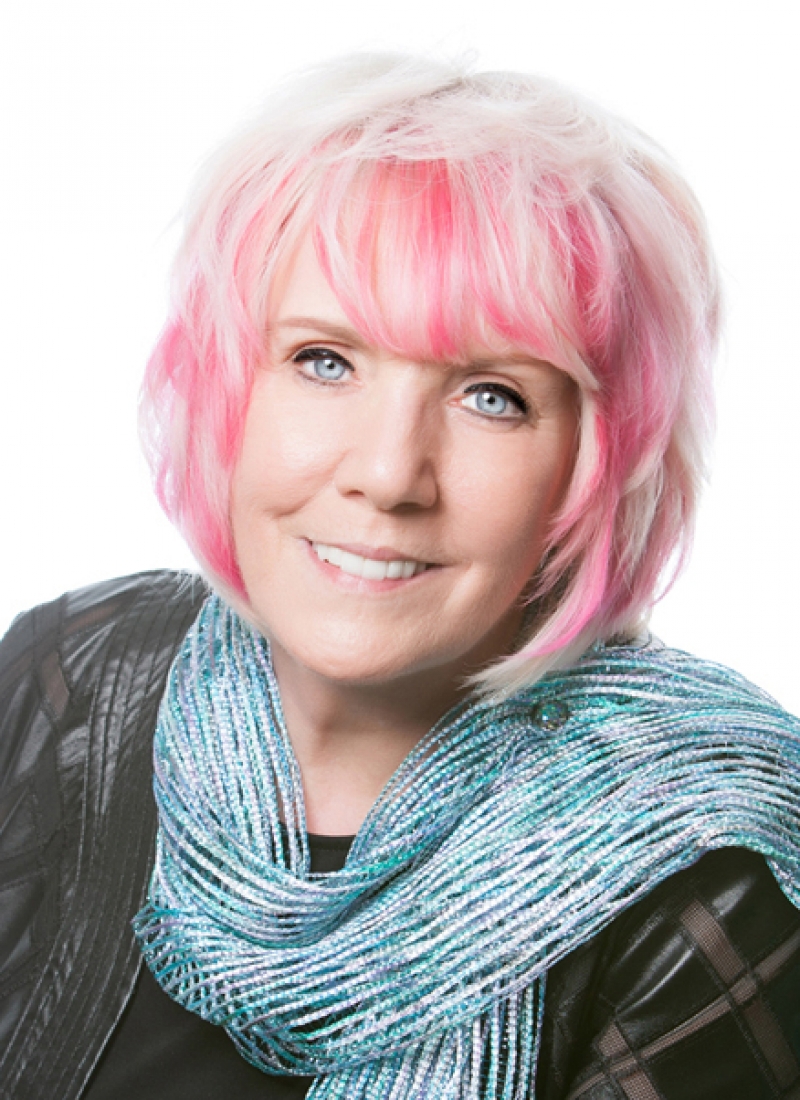 Author / Speaker, (Revelator) Kat Kerr will challenge what you have believed about Heaven, the “other” dimension (spirit realm), this life, death and even eternity.  Since 1996 she has been ‘caught up’ by the Spirit of God and taken on amazing journeys into the Third Heaven as well as to Hell.  She lives and moves in the supernatural which gives her a detailed understanding of how God, His angels and even darkness operate today.  You will feel the manifest presence of God as she shares what it is like to stand before the living God in the Throne Room. The Father has given hard evidence in her Revealing Heaven series that proves Heaven truly exists and that you will live a literal life there.

She was raised in a large family which more closely resembled a tribe and whose primary focus was to love God and help others in need.  She has a generational heritage of holiness starting with her father and dating back to the 1800s.  Kat also worked in the business world for over 20 years developing skills in Design, Photography, Marketing and the Legal arena before being set apart to prepare for a ‘special’ assignment.  Now President of One Quest International; a for profit corporation God downloaded into her spirit for His purpose of releasing products into the marketplace that bring Heaven to earth and generate Kingdom finances. The Father has told her that the Body of Christ is about to produce entrepreneurs through Heaven’s witty ideas, inventions and within a Holy Spirit inspired entertainment industry, things that will shock this world and shift the current economy.  He has shown her that America has not yet seen its greatest days as He pours out His Spirit on all flesh!

She has continually pursued an intimate relationship with God and Jesus and they have caught her up and shown her profound mysteries in the Word and about God’s plans for this current earth.   These revelations will take you ‘out of the box’, empower you to walk in true authority as a Believer and become too ‘hot’ for hell to handle.  Darkness flees from her presence as she walks in obedience to the commission Christ gave her.  Get ready for impartations of the Father to propel you to manifest for Him in this Kingdom Age. 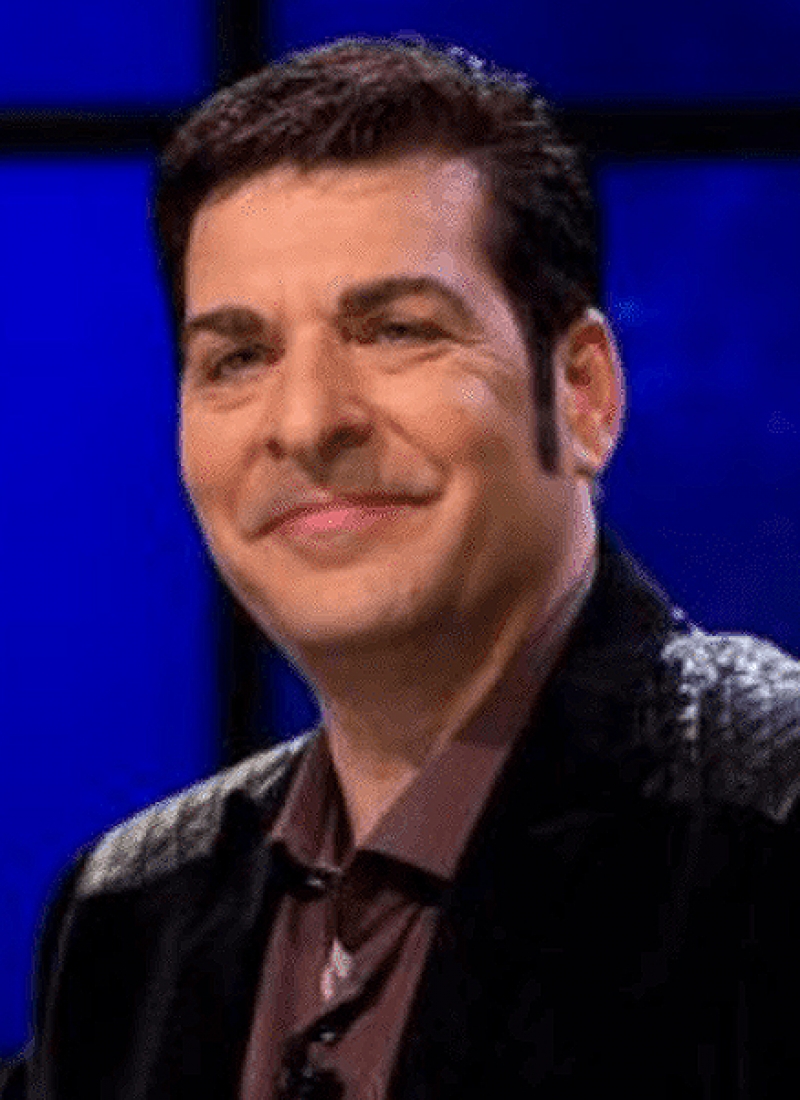 Hank and Brenda Kunneman have dedicated their lives to connecting people with the Word of the Lord. Known as a ministry team that shares the platform in a unique way, they are seeing lives changed through the prophetic word and ministry in the Holy Spirit, coupled with a balanced and relevant message. Traveling worldwide as One Voice Ministries, they are committed to teaching biblical principles and to helping people have a genuine encounter with the Lord. The Kunnemans host their own nationally televised weekly program, “New Level” with Hank & Brenda, and have both authored several books. They reside with their two sons in Omaha, Nebraska where they are the senior pastors of a thriving church, Lord of Hosts Church.

Worship, rest, refresh and take a walk-through heaven together with Kat Kerr

Lunch with friends, a walk in the park, gatherings on the patio, group lunches and activities, masks optional!

Roundtable work in each of the 7 mountains to ignite your assignment with specific actions and goals to bring reformation to that mountain.

Time together with Global Leaders

Use it wisely. Nuff said!

Appointments for Prophecy and Healing

Seating will be limited, purchase your tickets today! 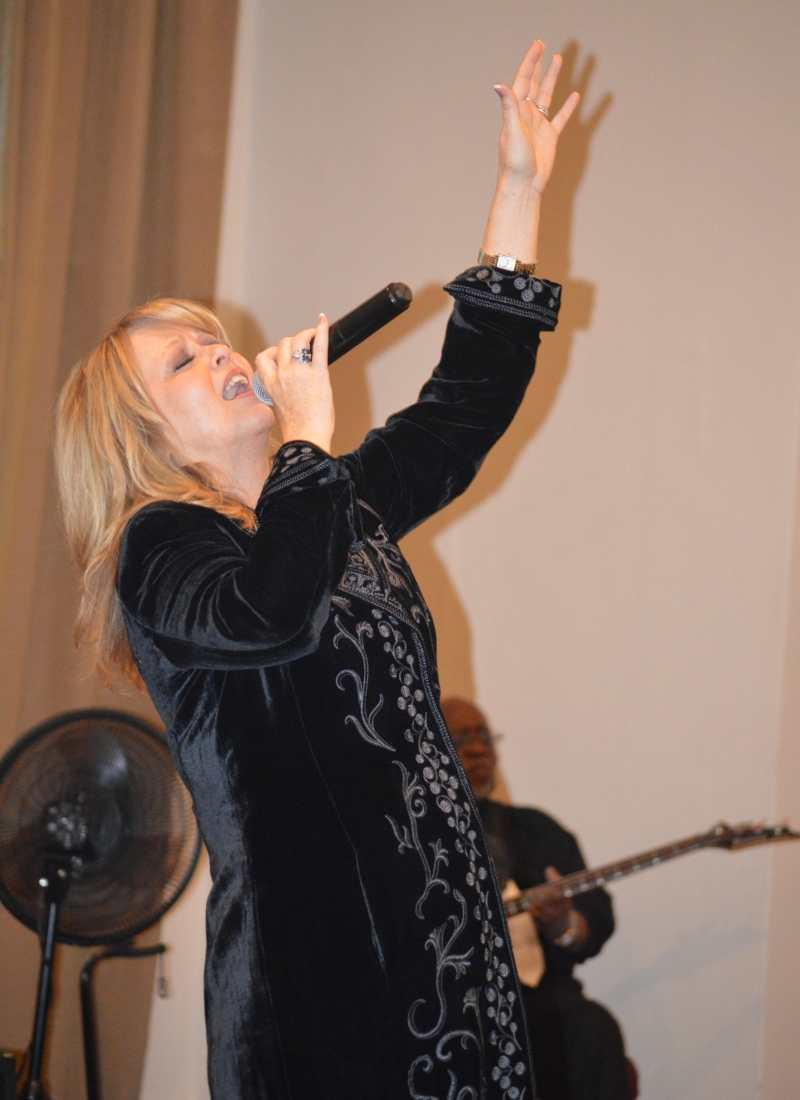 Passionate about his presence.

Register
Become a Summit Sponsor
Who is KCIA